Rostock is actually a bit inland, as good ports often are, so he headed for the beach town of Warnemünde.

Being a really hot Sunday about half of Rostock had the same idea.

I actually was surprised, it was a much nicer beach than I expected. It also was like just about every other beach town I've been to. 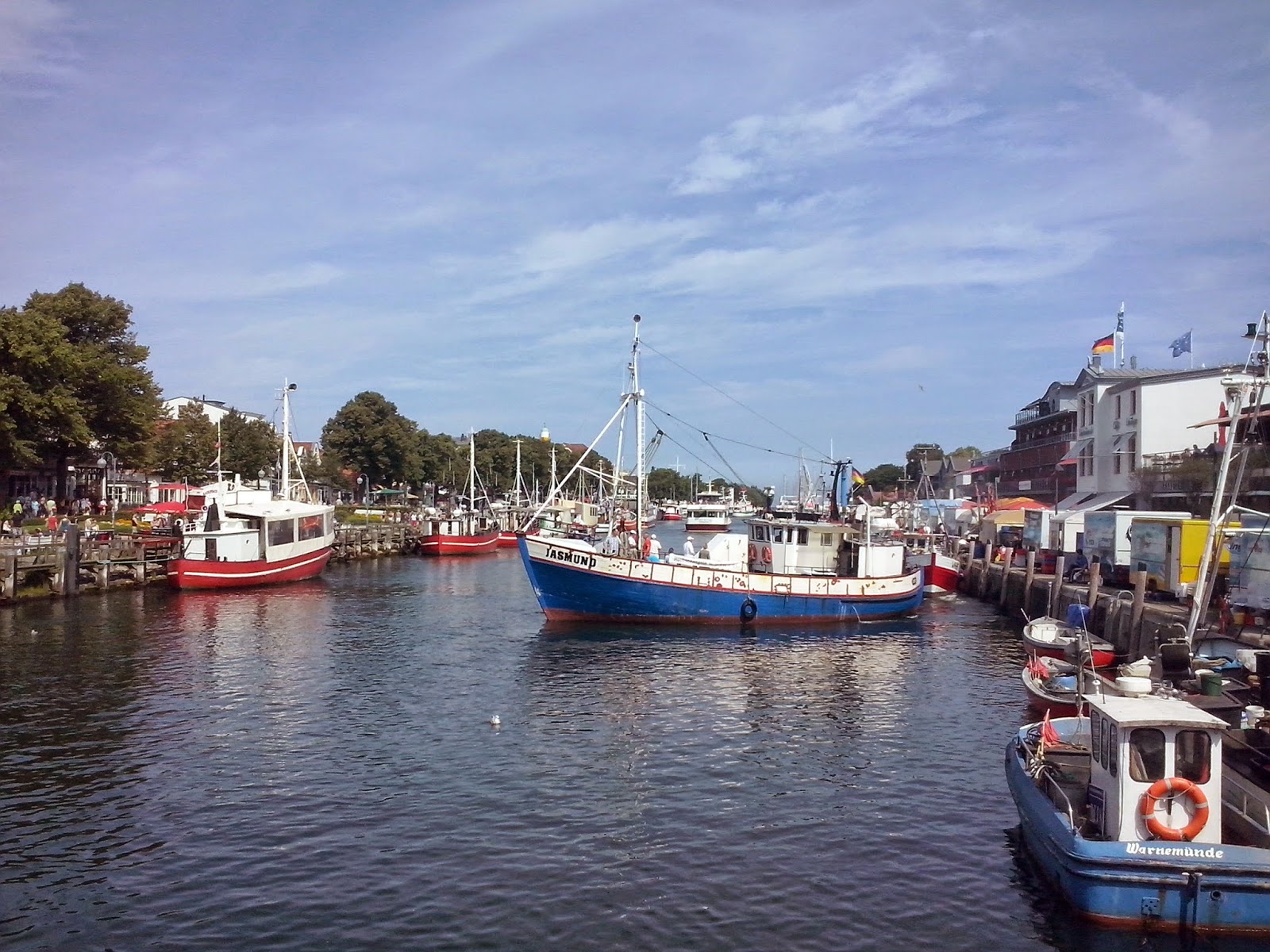 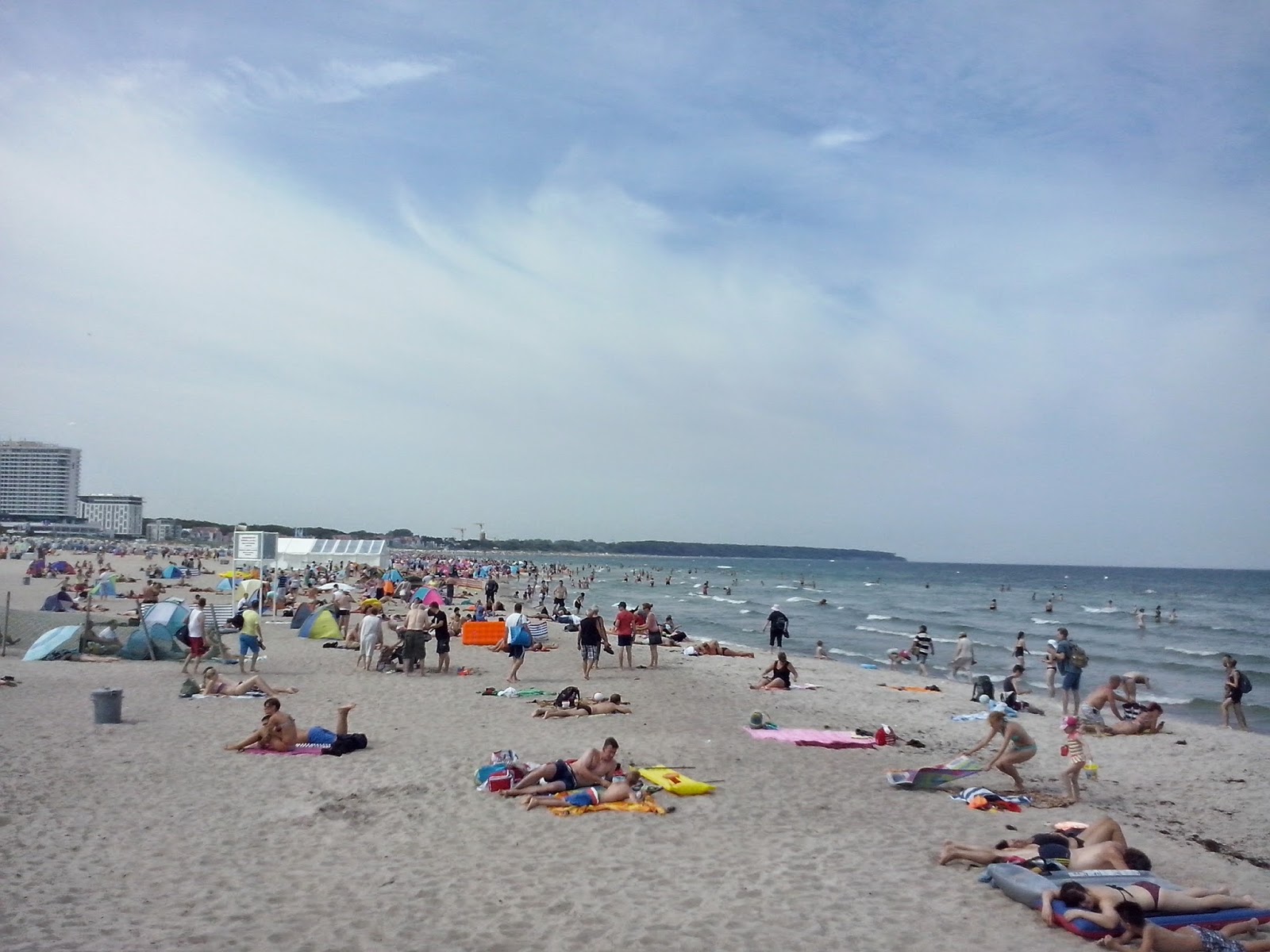 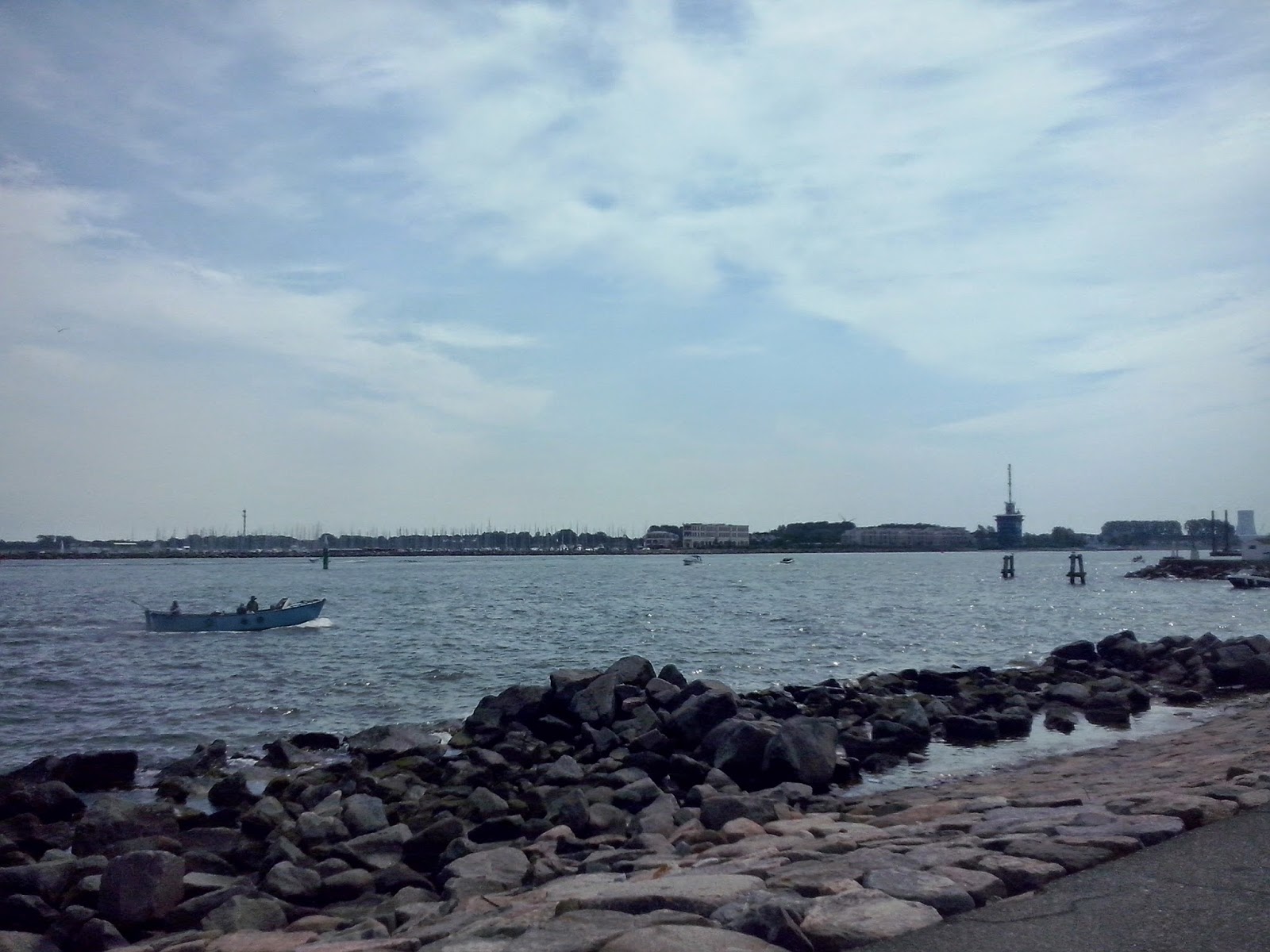 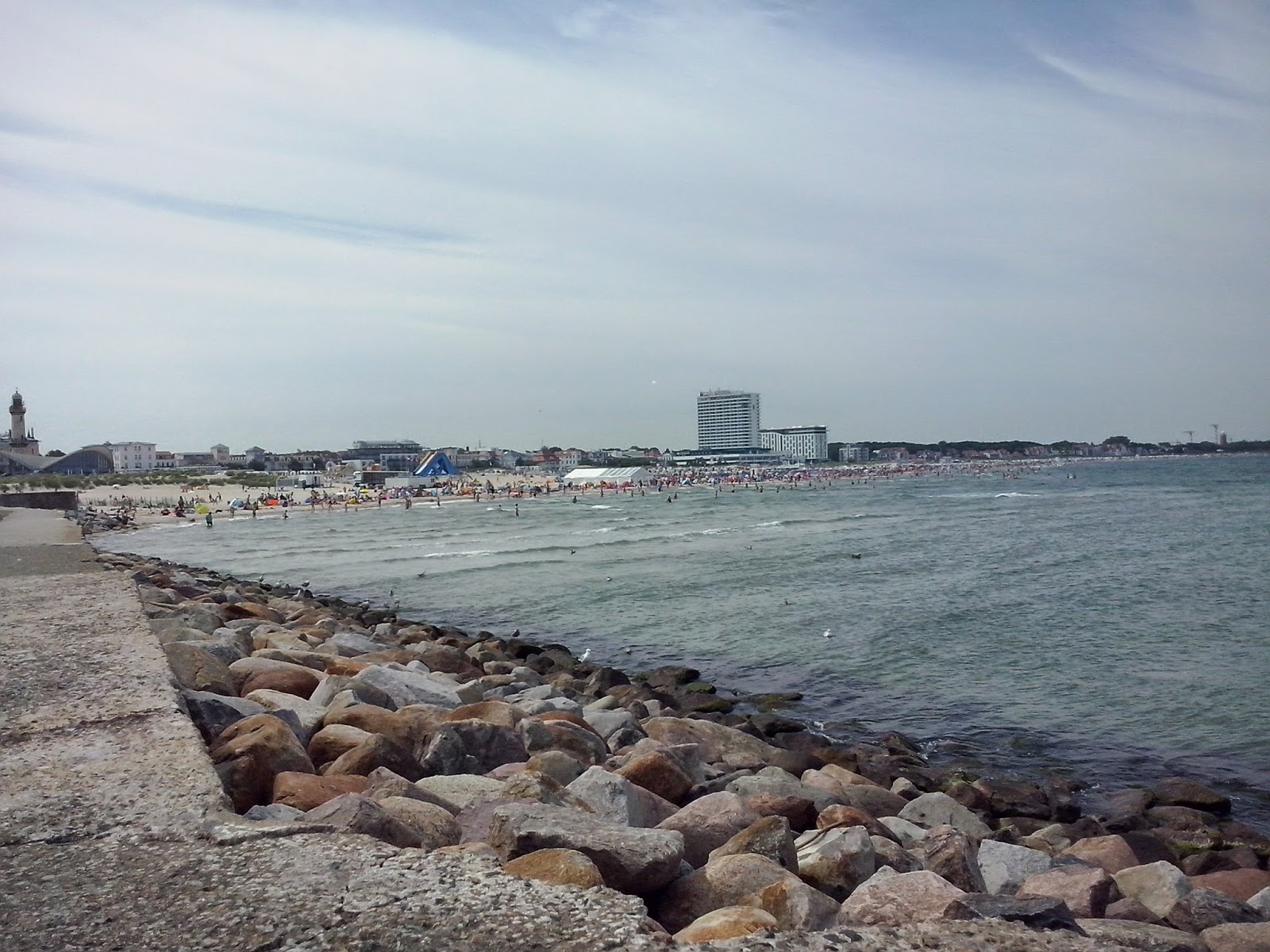 We stopped for lunch at cafe that had beers from the Marlow Brauerei (in Marlow) about 35 km east of Rostock. 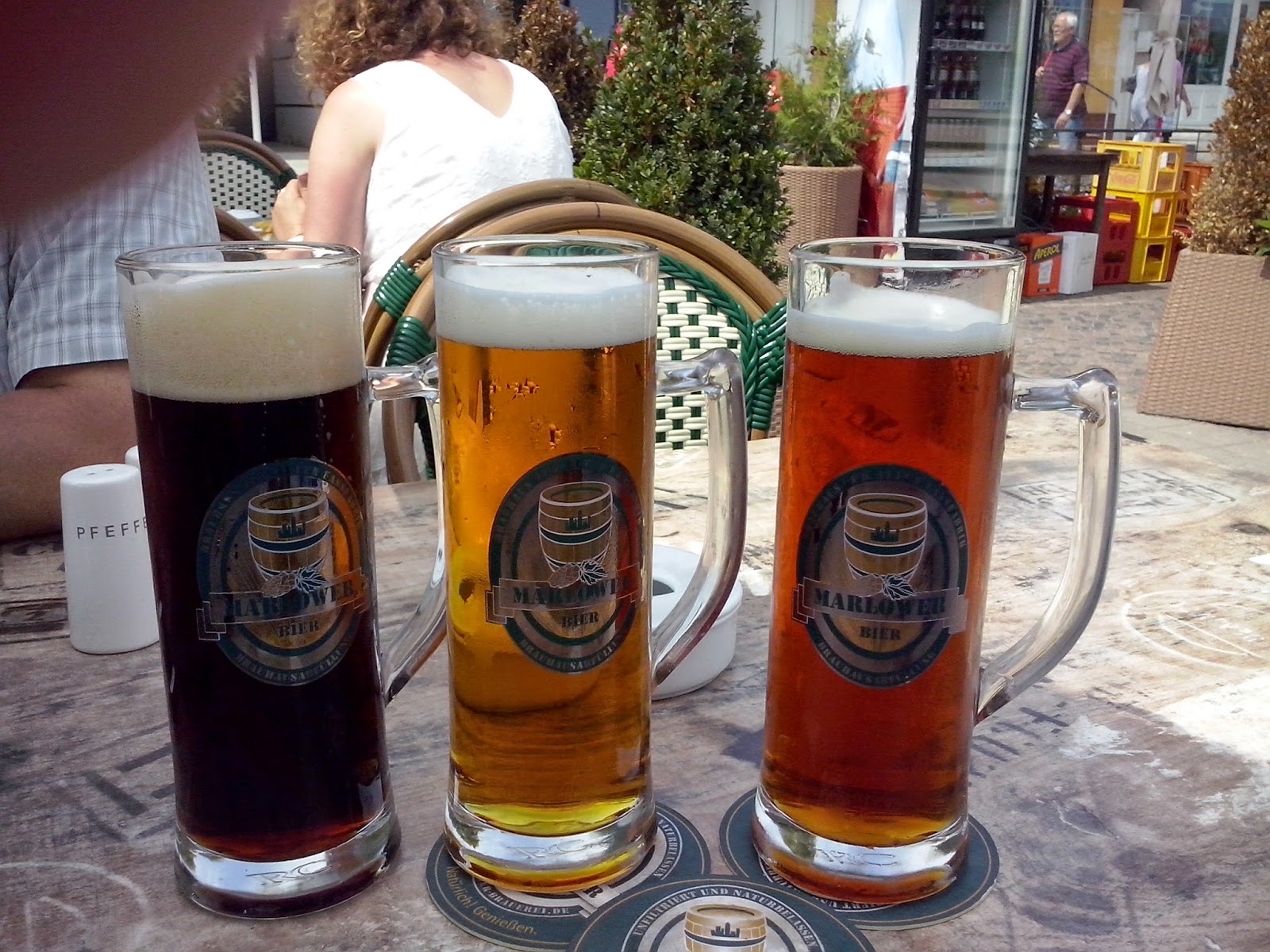 They had a Dunkel, Pils and Spezial and sadly, except for some extra bitterness in the Pils I am not sure I could tell them apart blindfolded. They were all drinkable, just not too interesting.

We headed back to Rostock and decided walk thru the old town. Below is a panorama of the Neuer Markt

There are two towers remaining of the dozens that existed in the Middle Ages. 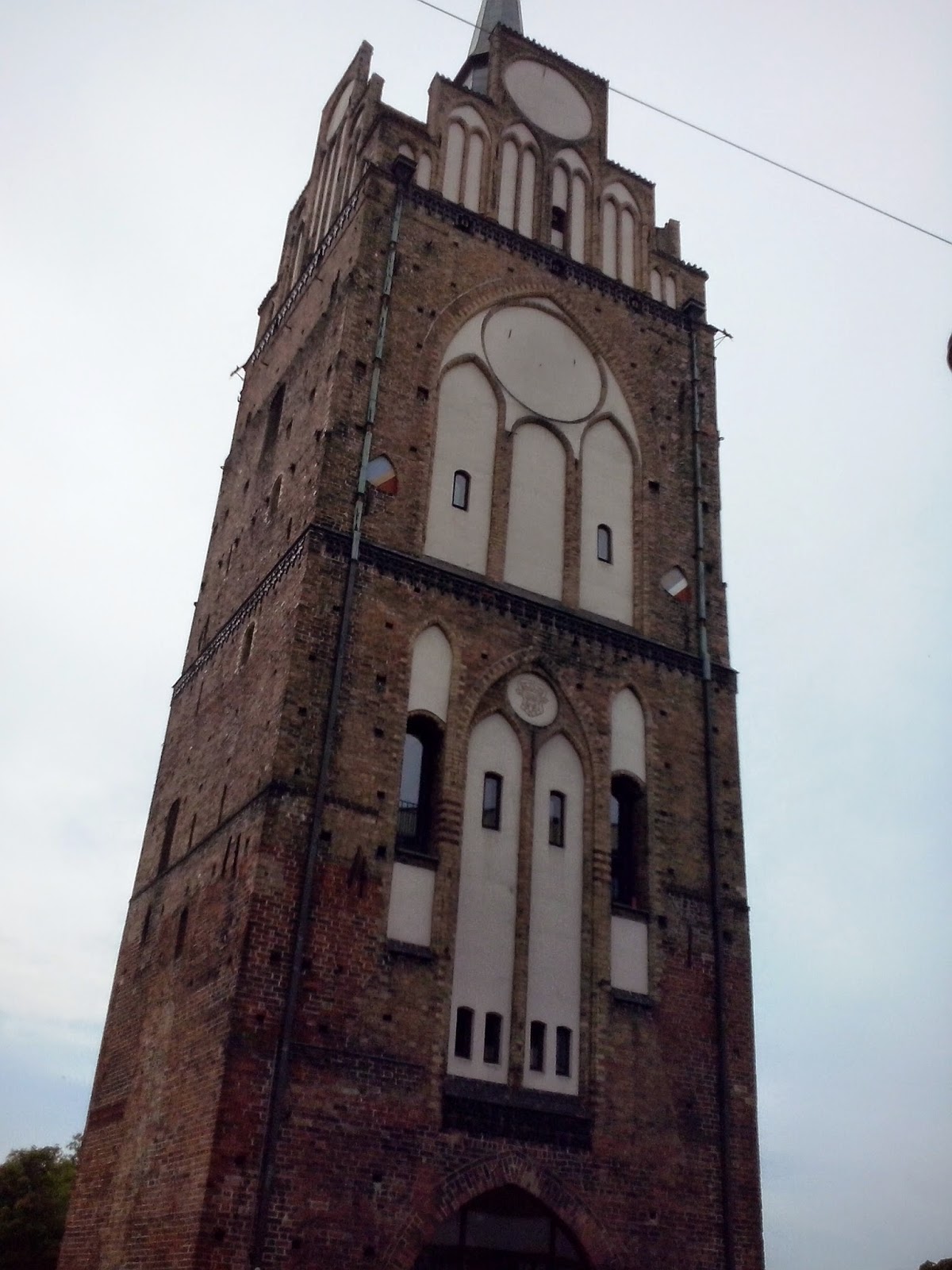 There also is a section of the medieval town wall. 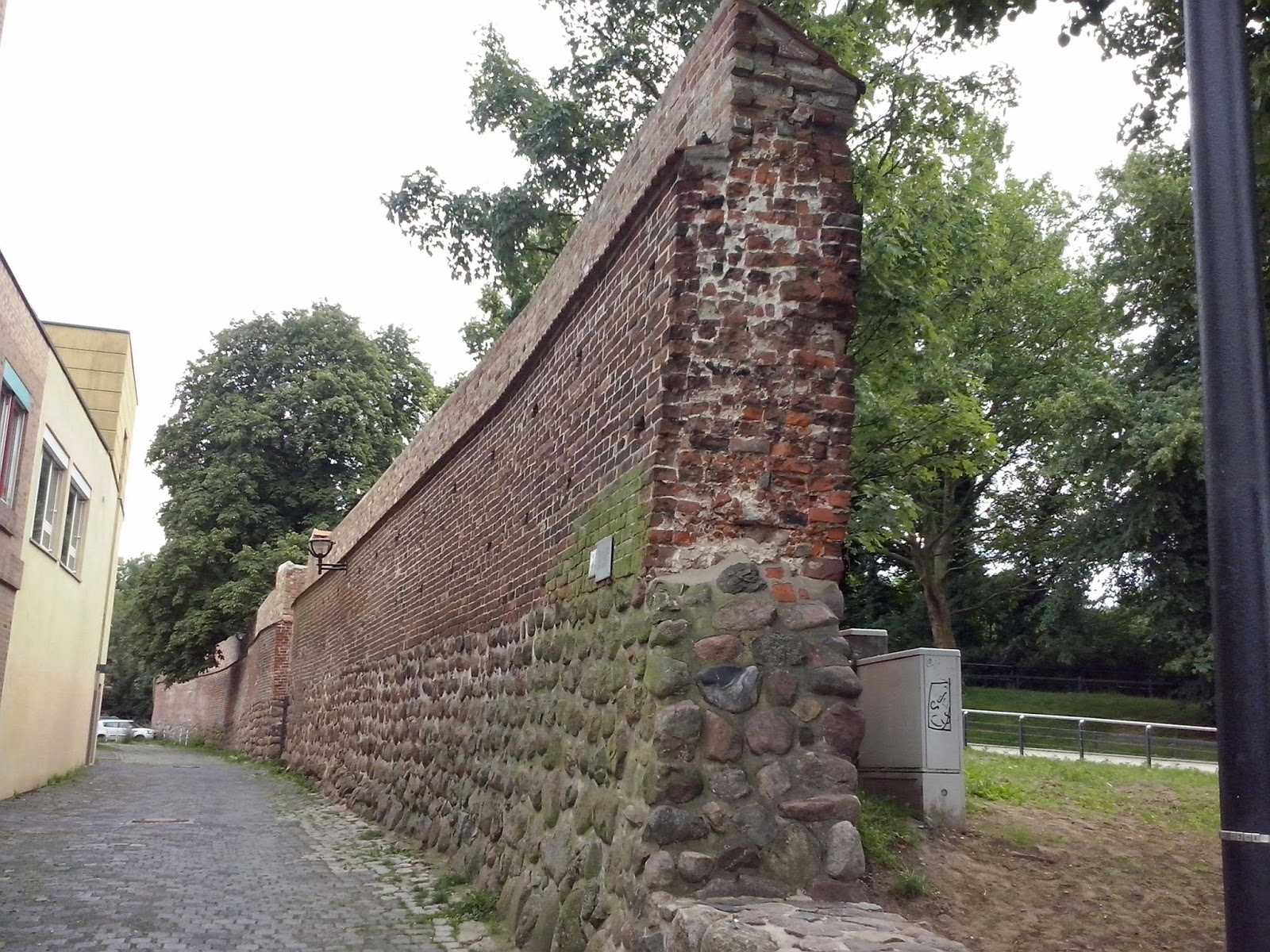 For dinner we headed out to near the Zoo to the Trotzenburg brewpub. They had three beers, Pils, Spezial and Hefeweizen. None of us felt up to the Hefeweizen so we just had the Pils and Spezial. They were a bit too yeasty but that often happens in the summer with brewpubs as they reduce layering times to increase production. But once past the yeastiness they were quite nice and we all had a second. The food was excellent.

Tomorrow we have a 10 hour trek by train back to Bamberg. With the bikes we can only take local trains.
Posted by The Mad Brewer at 8:57 PM