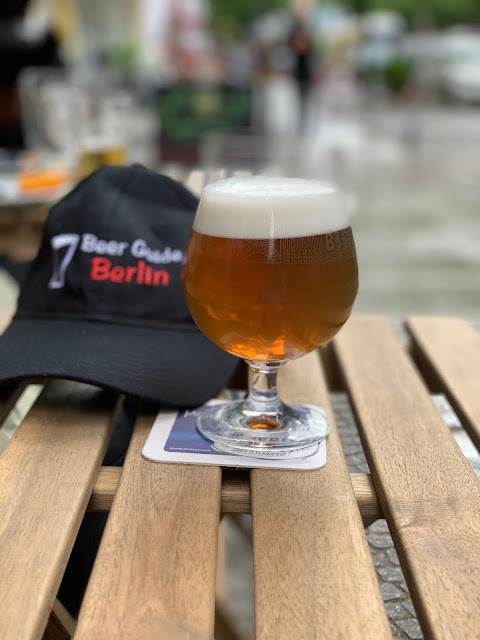 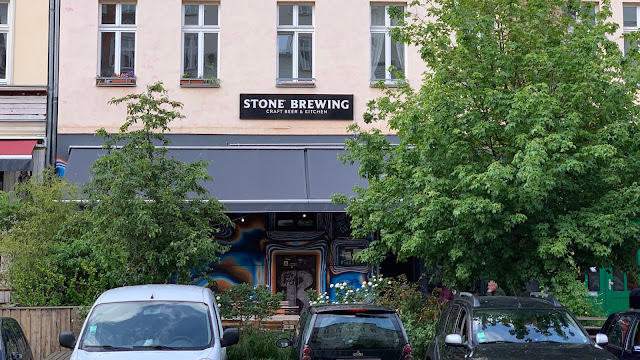 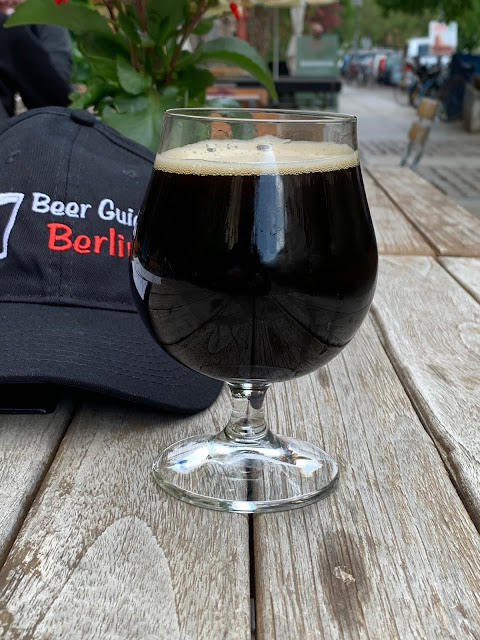 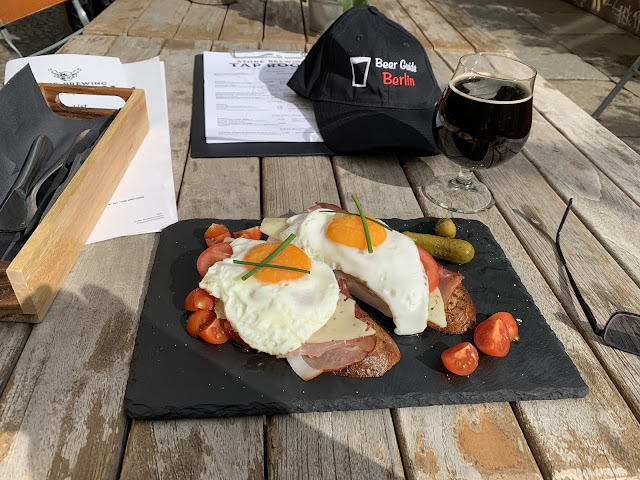 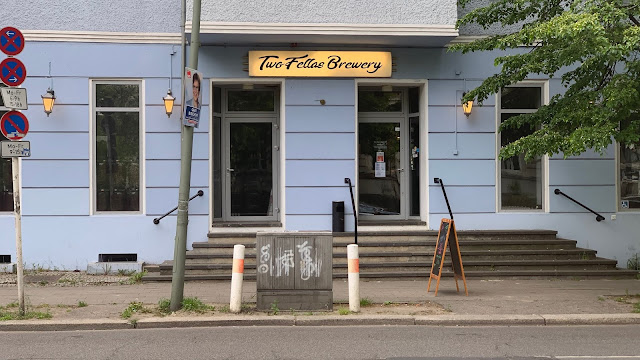 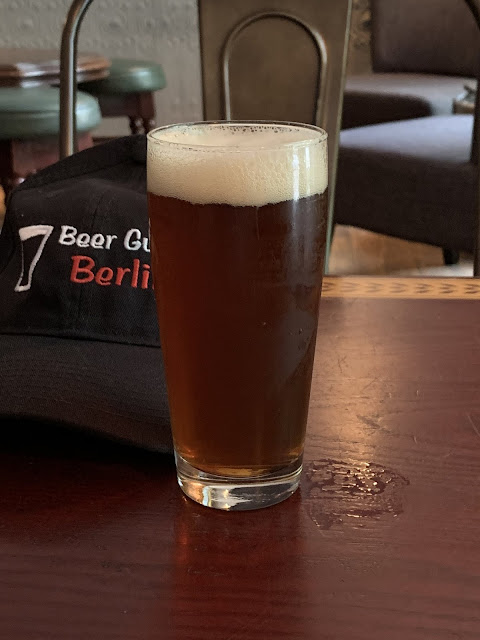 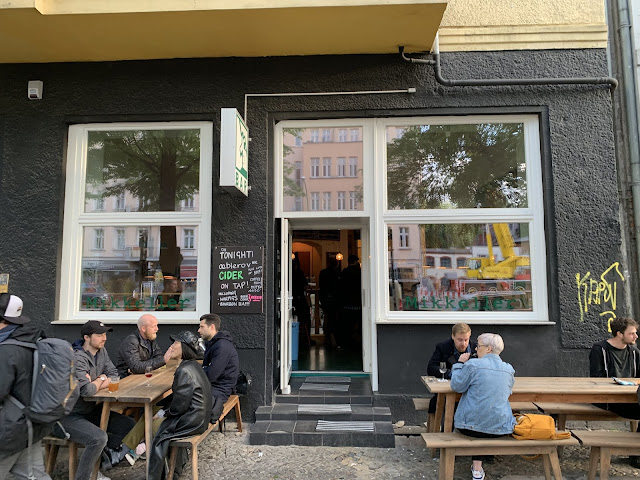 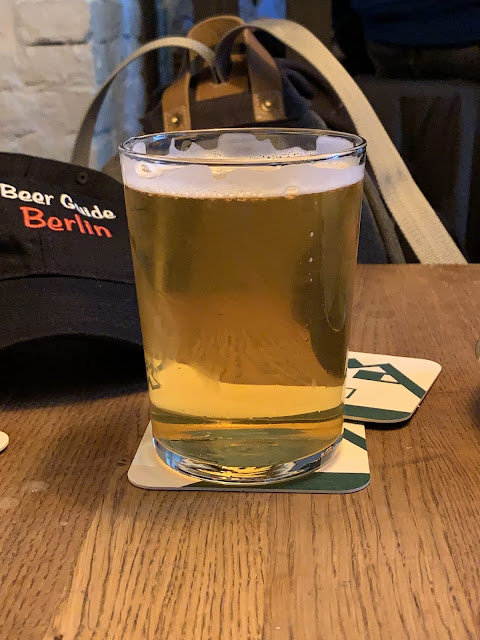 Posting this, I realized why I stopped updating this blog. The Blogger interface on an iPad is terrible, very painful to use. We’ll see if I can keep this up.
Posted by The Mad Brewer at 1:09 AM 5 comments: